Reflexology is a form of complementary’ medicine and involves a method of treatment using massage to reflex areas found in the feet and the hands.

Most commonly, the feet are used as the areas to be treated.

The method has been used for several thousands of years and is known to have been practised in a similar manner by the Chinese and the Egyptians. More recently, Reflexology was described in the form in which it is now known by the late Eunice Ingham, an American lady, who based her method of treatment on work called ‘Zone Therapy’ which had been described some years earlier in the 1920’s by an American, Dr. William Fitzgerald. 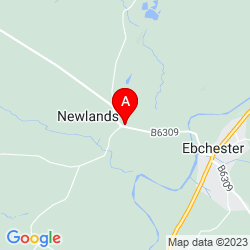